IN PERSON: Secrets and Scandals of DC Guided Walking Tour

IN PERSON: Secrets and Scandals of DC Guided Walking Tour

Join your fellow unique history buffs on the National Mall for a special guided tour that exposes the greatest secrets of our Nation’s Capitol.

Not only will you learn about secret political hideaways and the meeting places of some of our most renowned spies, but we’ll also take a historical look into some of the best keep secrets about our Nation’s Capital, including scandals our leaders would rather keep secret. This walk is perfect for everyone suffering from the delusion of omniscience about Washington, D.C., as well as those looking for little known facts which will impress friends and office mates.

Without giving anything away, we offer the following tidbits: a tree house on the Mall, secret rooms and tunnels beneath the White House, a ghost in a castle, 19th-century redwood trees, a canal, the severed leg of a Civil War general and spy, and much more!

Directions: Meet outside the Smithsonian Metro Stop at the INDEPENDENCE AVENUE exit (not the Mall Exit) 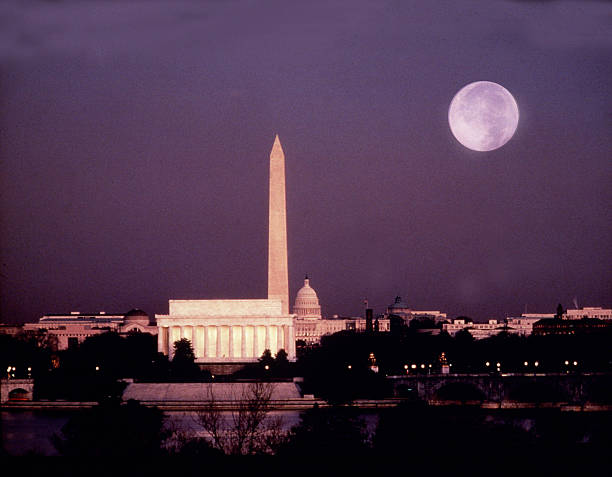 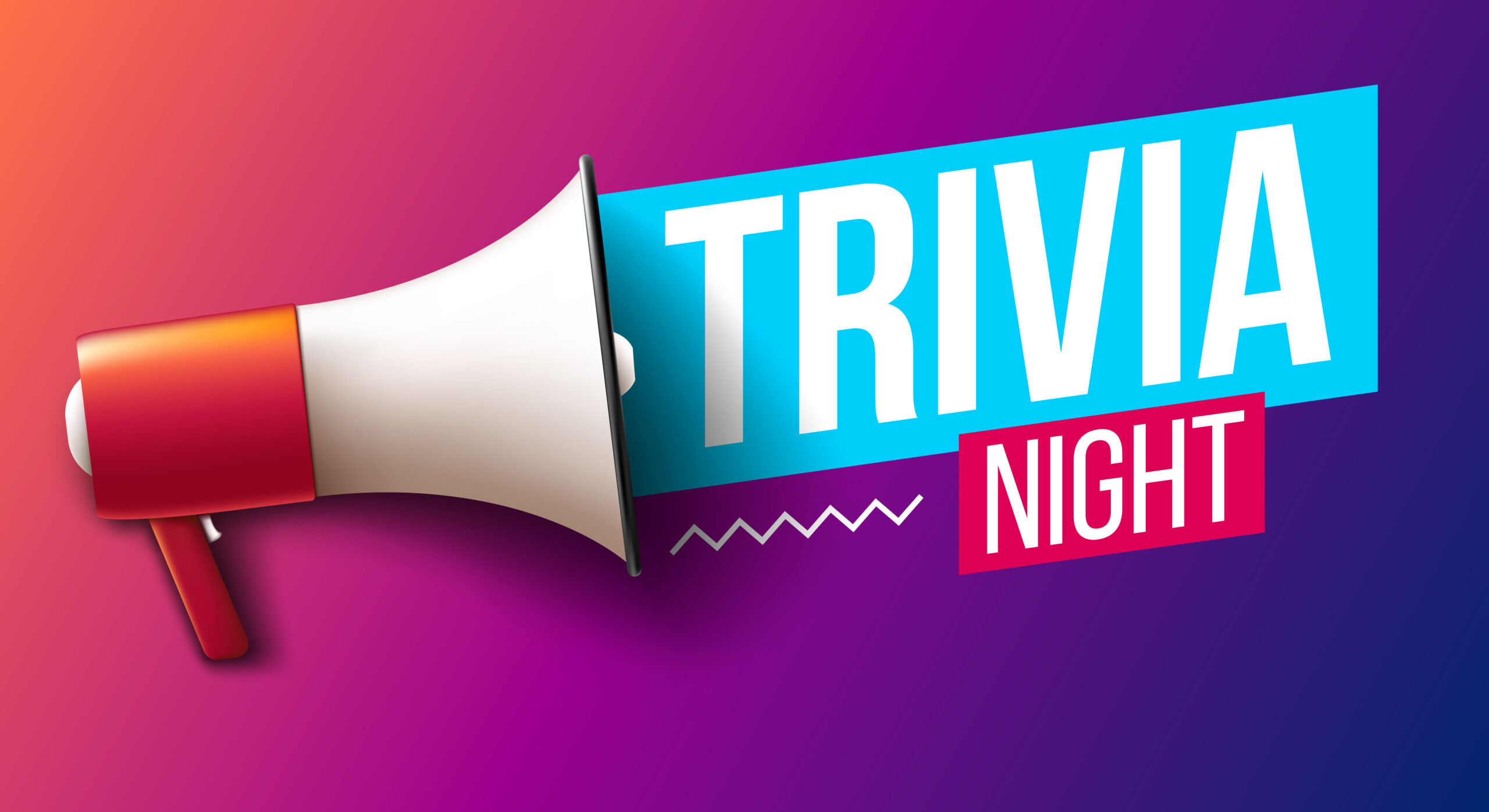 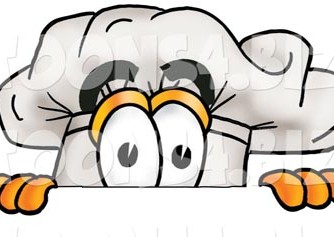 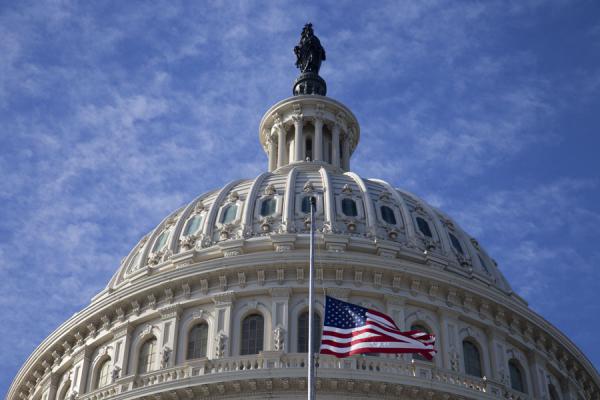