On Line Event Only ( Ignore Address Below - for HQ Purposes)
Online
Arlington, Virginia

Created in Italy over 400 years ago, opera has been inspiring generations with its music, drama, and stories.

In a private online concert for TTD, join leading opera performers for a special concert studying the history of opera!  We will hear classics from specific historic periods that shaped opera throughout the modern era.

B) BAROQUE: (1600 – 1750 C.E.): As Galileo, Kepler and Newton were discovering new ways to explain the universe, music, art, architecture, fancy decoration and ornamentation became the rule. A composer’s creative freedom, however, was limited by the employer who hired him. We will hear classics from this era, including Handel.

C) CLASSICAL (1750 – 1820 C.E.): As the French Revolution changed the face of Europe, the music suddenly became simple and balanced and non-emotional. The Enlightenment allowed music to be written for its own sake as opposed to dancing or another special occasion. Several masters from Vienna emerged, especially Wolfgang Amadeus Mozart!

D) ROMANTIC (1820 – 1910 C.E.): Suddenly composers began using opera as a form of expressing themselves. There were no restrictions on the length of a piece, the number of movements or the number of instruments or voices used.

Each period will begin with an introductory discussion by our performers to illustrate particular styles and composers.

Note:  This Event will take place via ZOOM!   Please download Zoom.   We will send a link out to registered members 15 minutes before the event.

On Line Event Only ( Ignore Address Below - for HQ Purposes)
Online
Arlington , Virginia 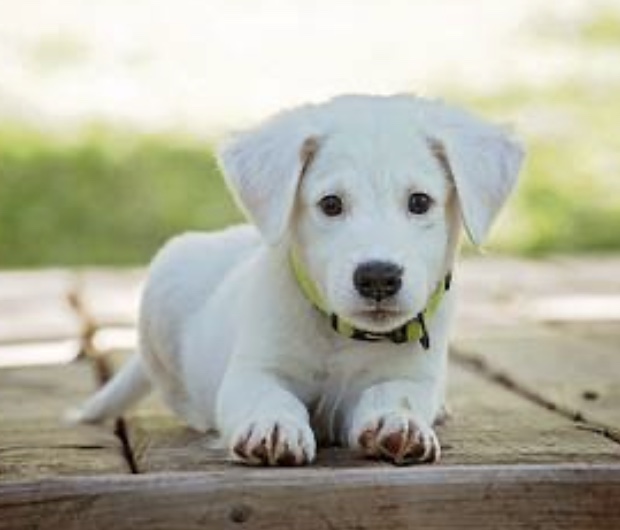 Free Virtual “Yappy Hour” for You and Your Pets 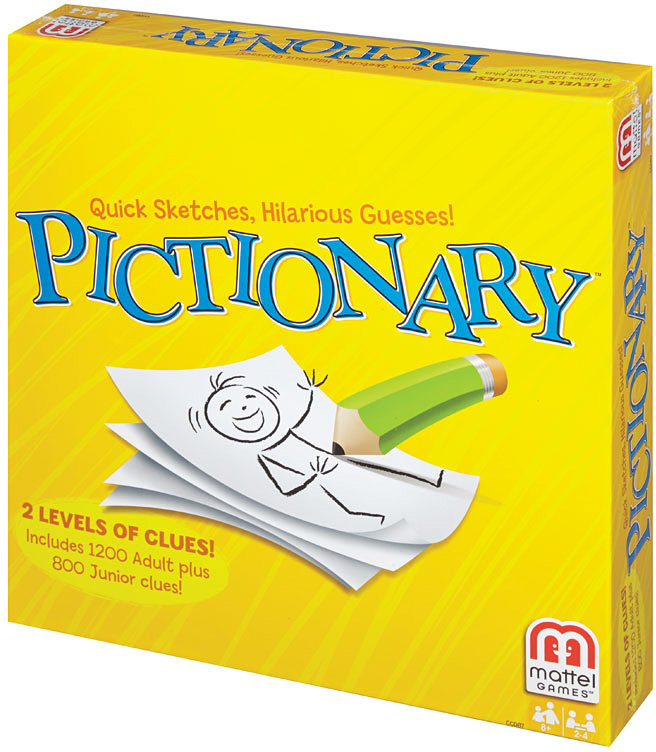 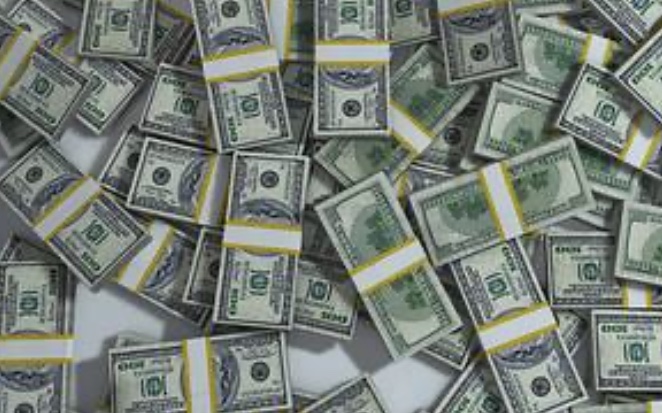 How to Start a Successful Online Business (Virtual Seminar) 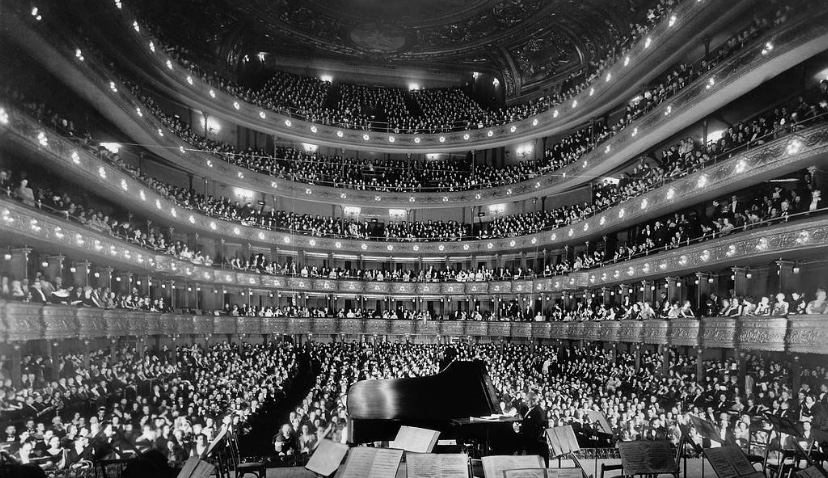 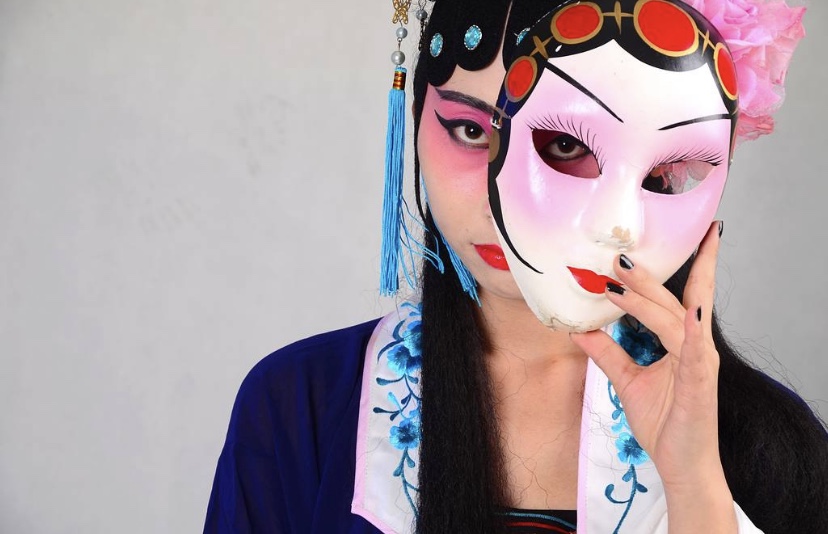 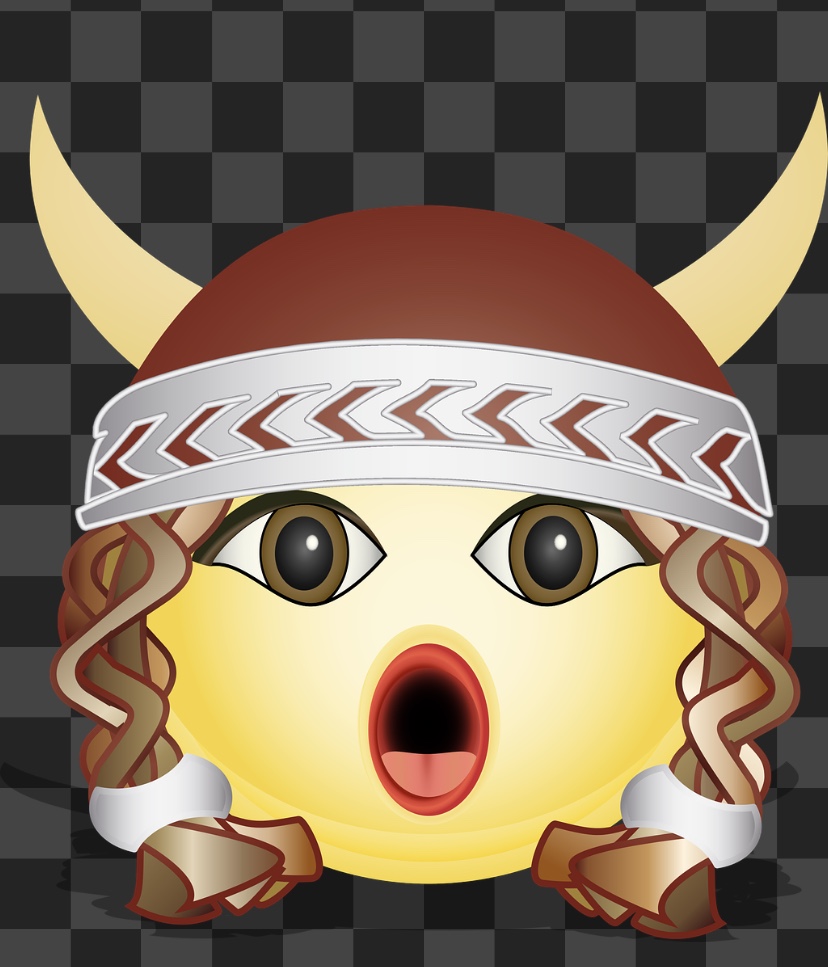