Join TTD for  one of the longest nationally running and funniest comedy shows around. Tonight, make new friends and have a laugh, or two, or a thousand at a special performance of SHEAR MADNESS at the Kennedy Center. This will be their First Saturday Night Performance for the 2022 Season!

Washington’s Shear Madness takes place in a Georgetown hairstyling salon where the comings and goings of the flamboyant salon proprietor, his streetwise assistant, and the zany customers in the shop lead up to a madcap murder reminiscent of the Marx Brothers. Suddenly, a MURDER occurs. So, WE THE AUDIENCE become not only witnesses, but we assist the detectives in solving the crime. In the end, YOU pick the killer. In the meantime, delight in the surprising mixture of audience sleuthing and up-to-the minute improvisational humor.

Following the show, we will take to a few of the hottest nightlife spots in Georgetown!

Meet at the base of the JFK statue for your TTD representative (a few hours before the event, we will email you a contact name and telephone # in case you get lost or are running late) 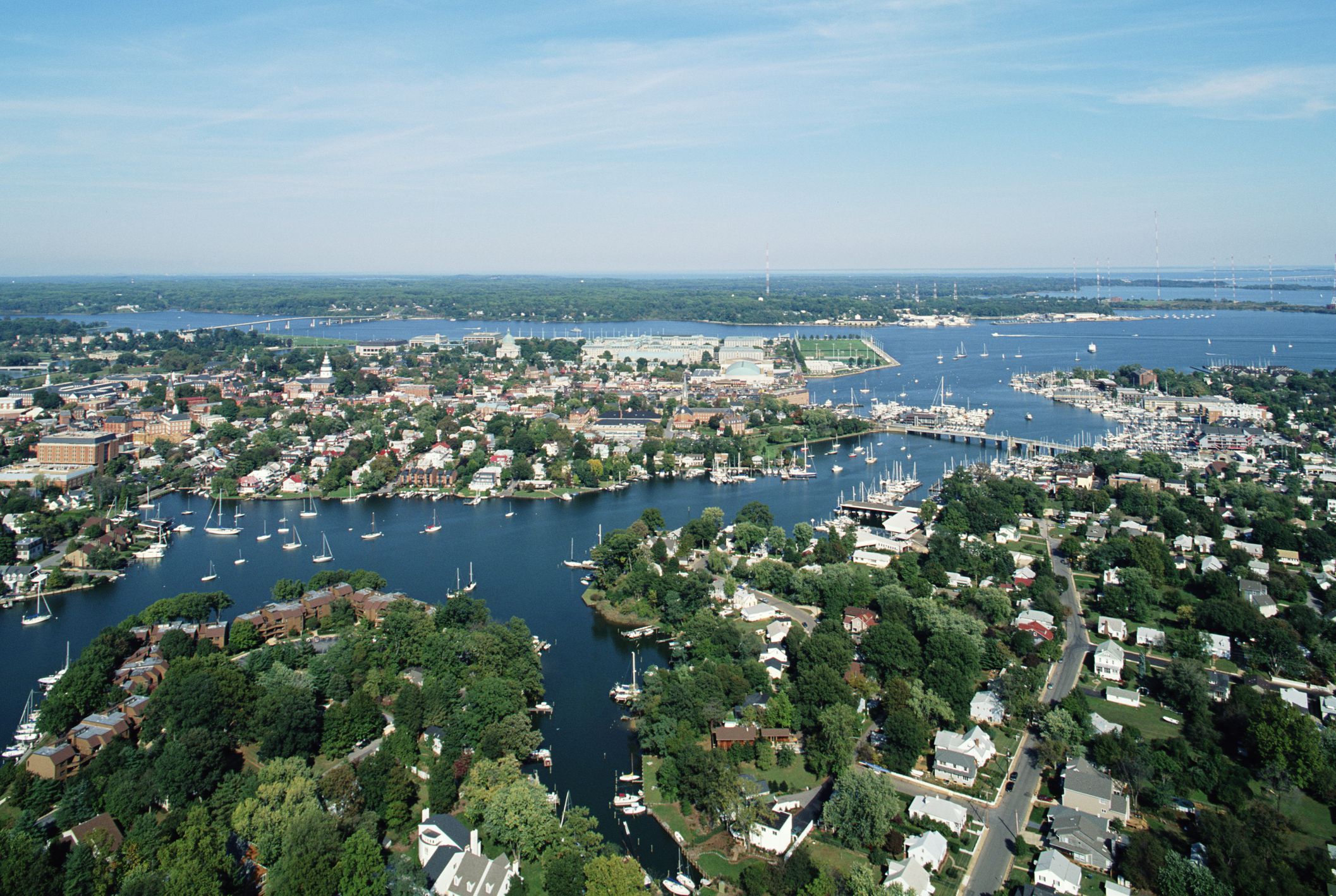 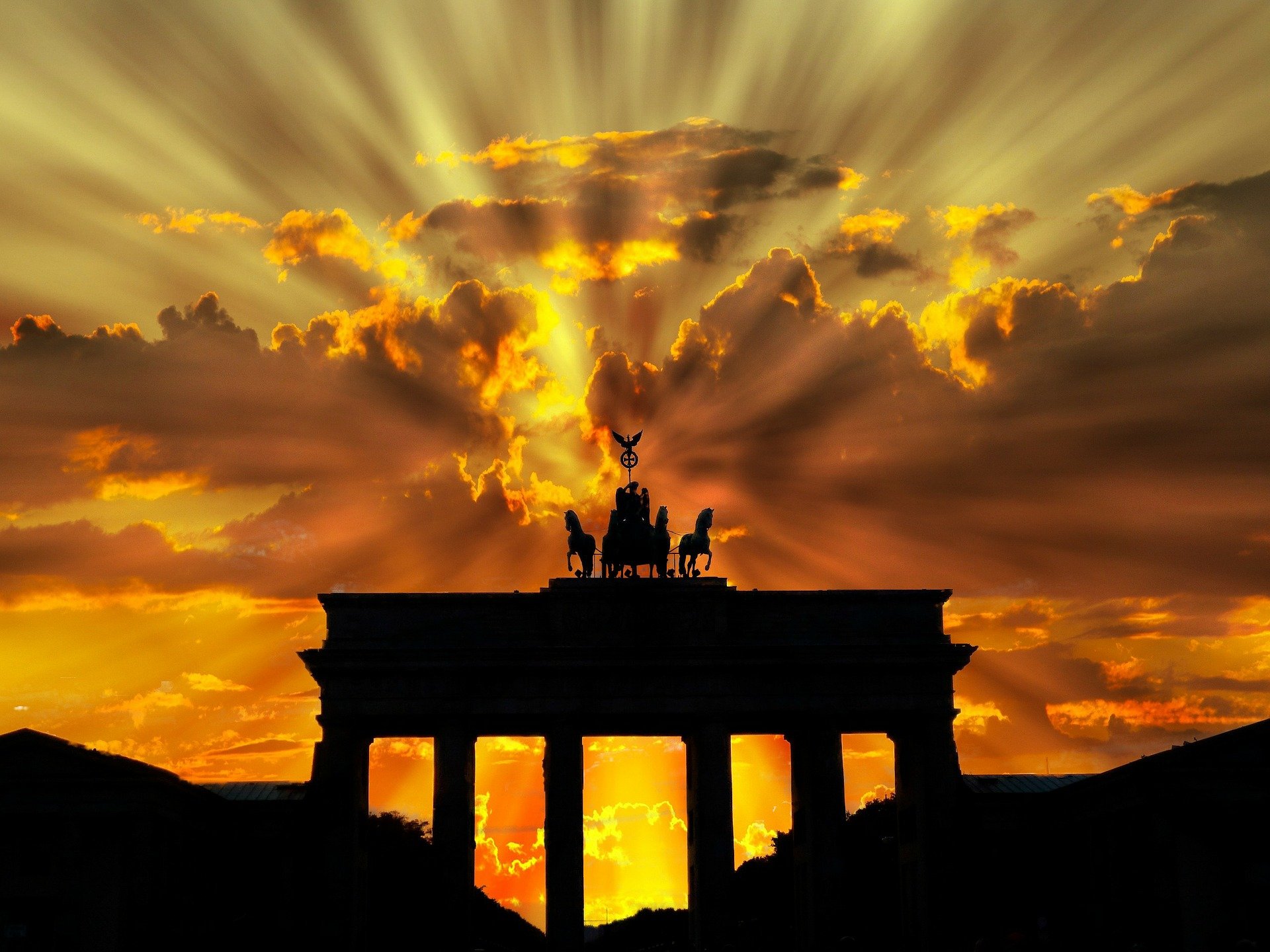 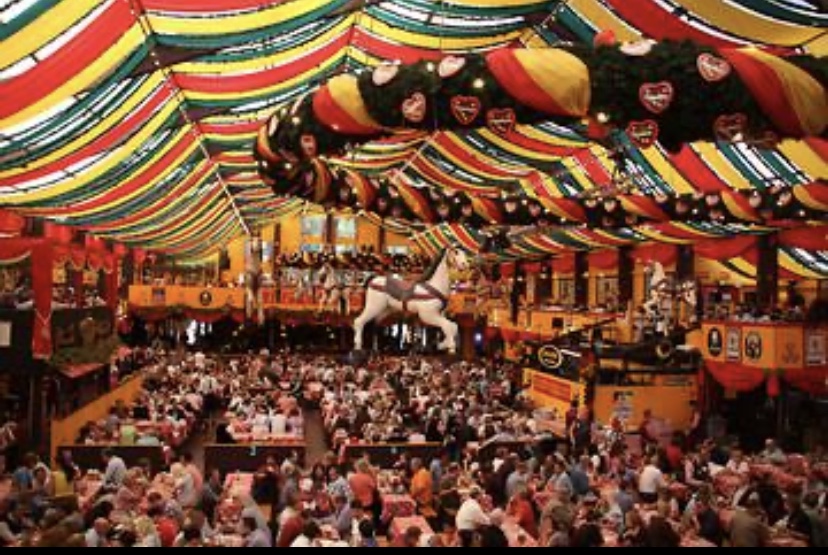 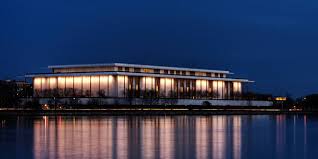 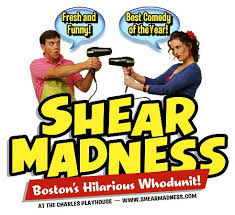 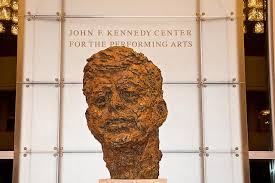 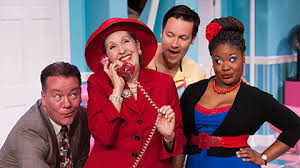