From the comforts of your own home, Things To Do is excited to present a brand new engaging and fun live Interactive Acting and Improv Class & Competition with Prizes!)

The theme of today’s Improv Celebration is HARRY POTTER!   Get into Harry Potter roles and prepare to engage in scenarios – lead by a well known, Disney Channel Hollywood Celebrity and acting instructor – Cody Linley.

Cody’s most known role from his long career is that of Jake Ryan (Miley’s boyfriend) on Disney Channel’s mega-hit TV series “Hannah Montana.” Cody danced his way to the “Final Four” on the seventh season of ABC’s “Dancing With The Stars” with partner Julianne Hough, and subsequently appeared on “The Ellen DeGeneres Show” and “Jimmy Kimmel Live!” He’s been a professional actor for over twenty-five years. In addition to his impressive resume of TV and Hollywood films, Cody has been an acting coach for over fifteen years and instructs beginning actors to working actors in Los Angeles regularly.

Improv is an invaluable tool for not only actors but everyone from all walks of life because it teaches you how to adapt to the moment and create together as a team. This Hogwarts inspired online and interactive course will not only teach you a new skill, but it will be a welcome opportunity to laugh, learn, and express yourself through the wonderful art of improv.

Using your new acting skills, participants will be put into 4 Houses – Gryffindor, Slytherin,  Ravenclaw and  Hufflepuff – and sent into virtual breakout rooms. During this time, Cody will visit each group and help you create a scene unique to your group’s talents. You have a limited amount of time before you perform your original scene.

After a period of time, everyone will be invited back to the “Muggle Main Stage” where the competition begins.   Each scene will be performed multiple times but in a new style each time such as comedy, drama, musical, and more. Additionally Cody may throw curveballs your way in the middle of your scene to challenge your team. Success will depend on how well your team is able to adapt to the new scenario, composure, creativity, script originality, and the use of your new acting skills, and of course the fun factor!

No experience required other than the desire to have a good time. You may be one of the few lucky participants who win hundreds of dollars’ worth of prizes (including private acting lessons AND tickets to an upcoming show at the Kennedy Center).

We will finish with some Q & A about the class, your new skills, or questions about Cody’s Hollywood experience.

No experience required other than the desire to have a good time and to interactively demonstrate your enthusiasm. Space is limited, so sign up now and reserve your space in this once in a lifetime opportunity! 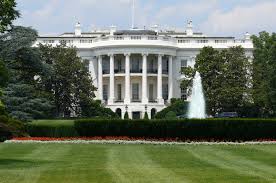 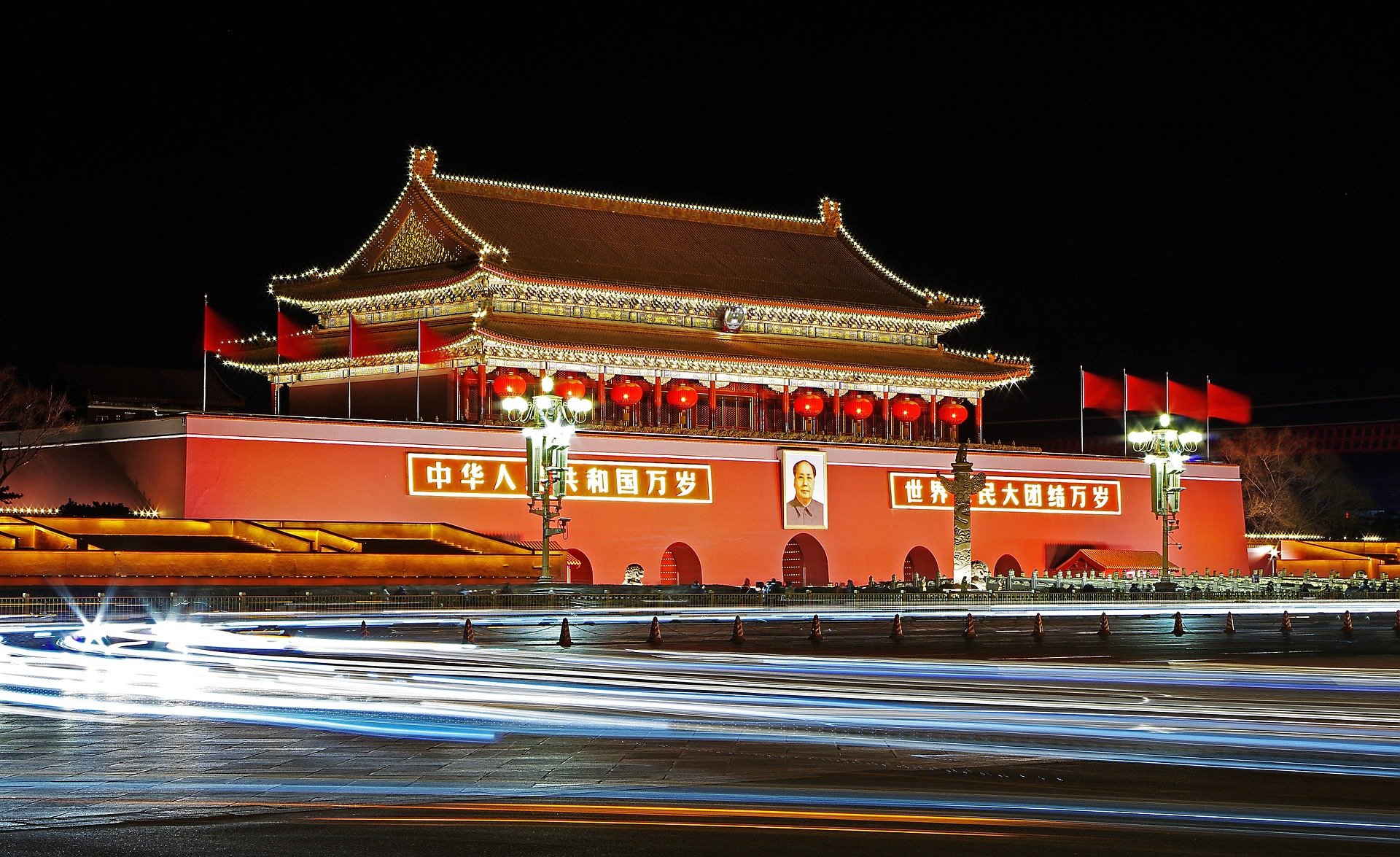 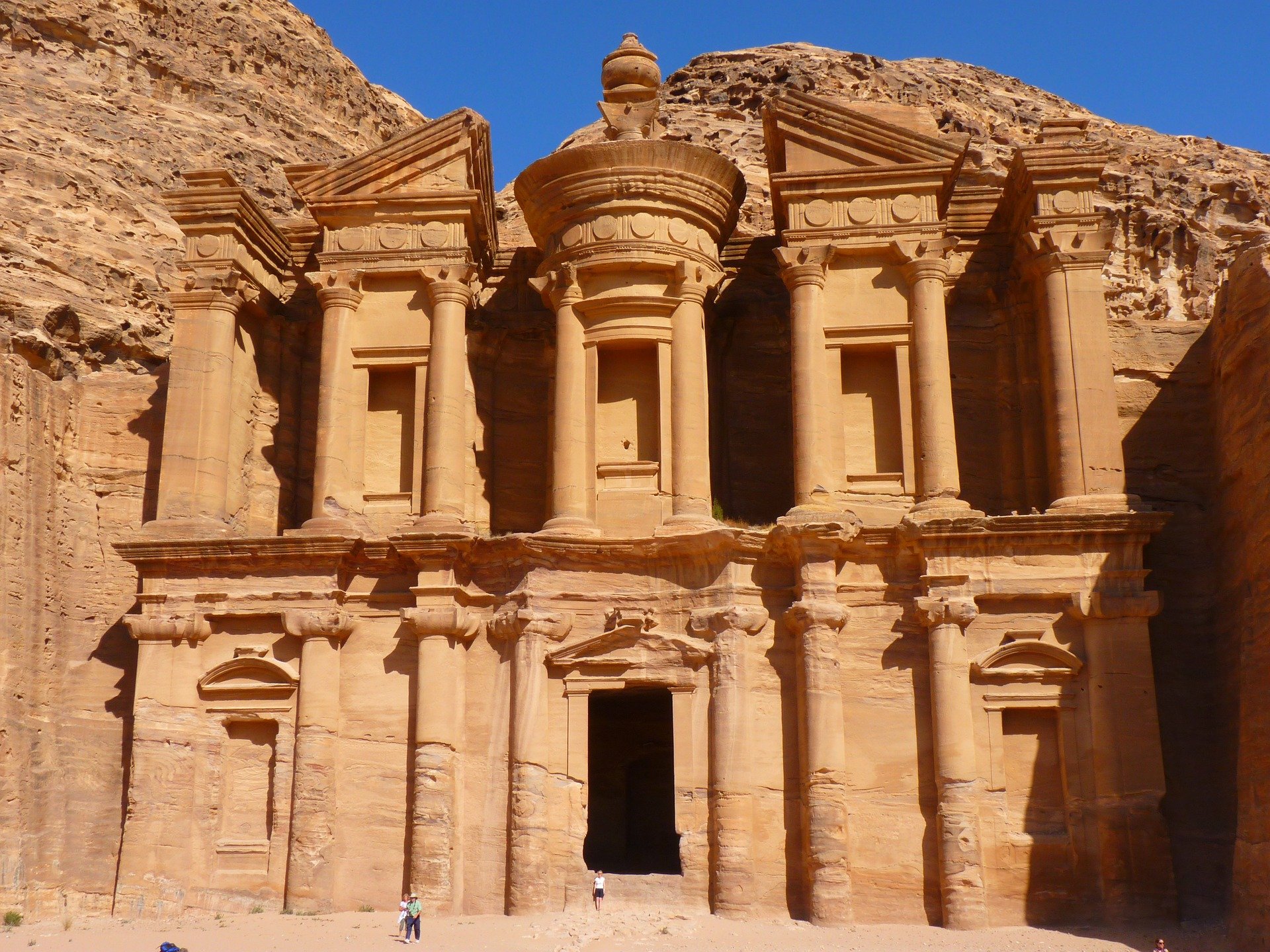 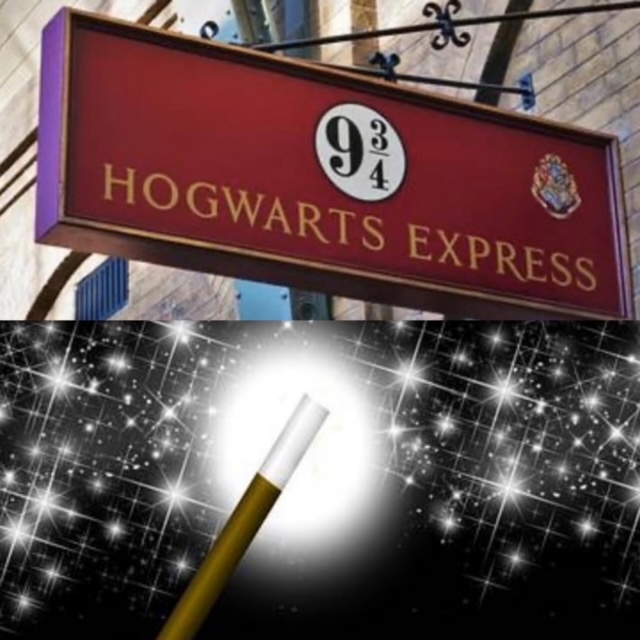 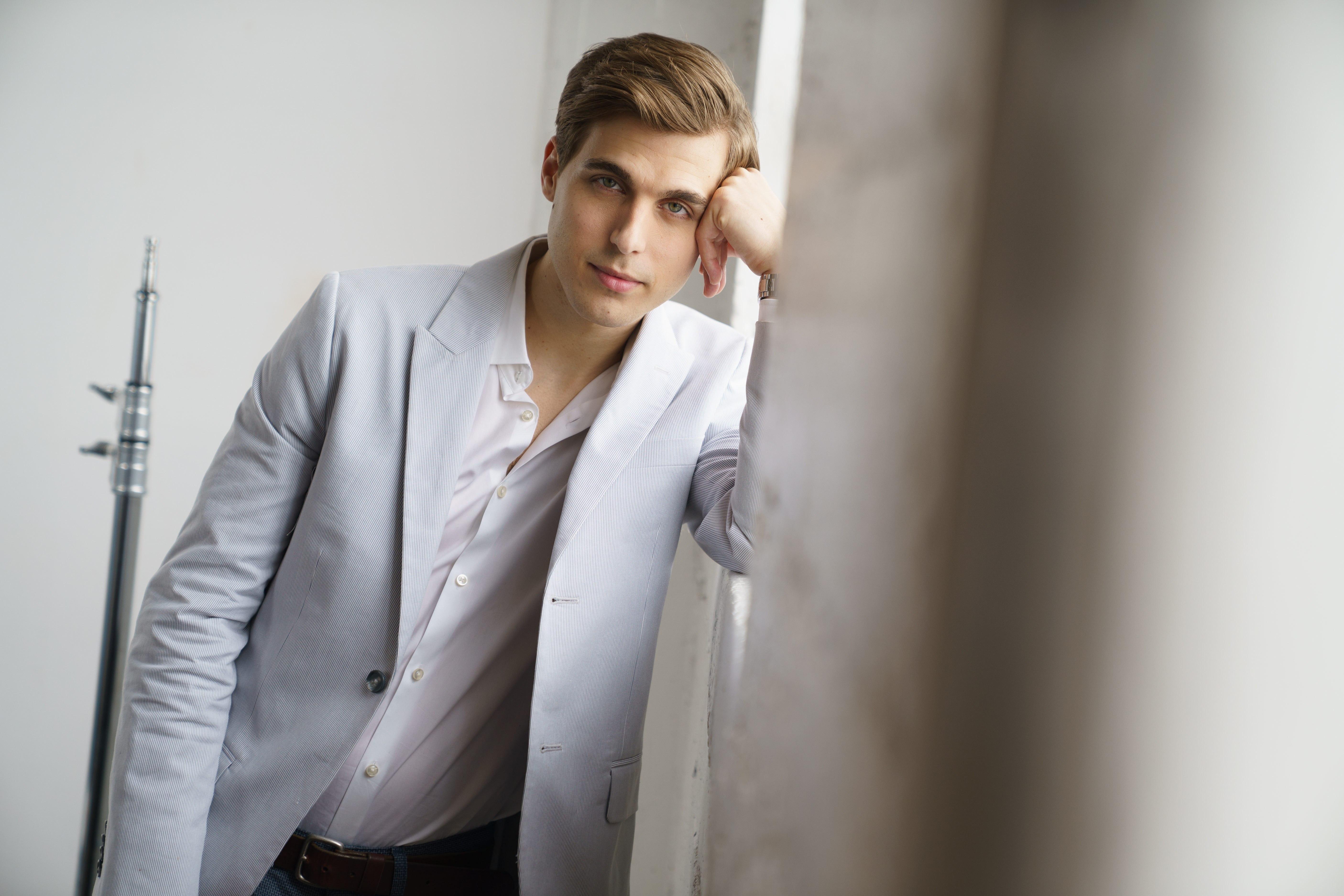